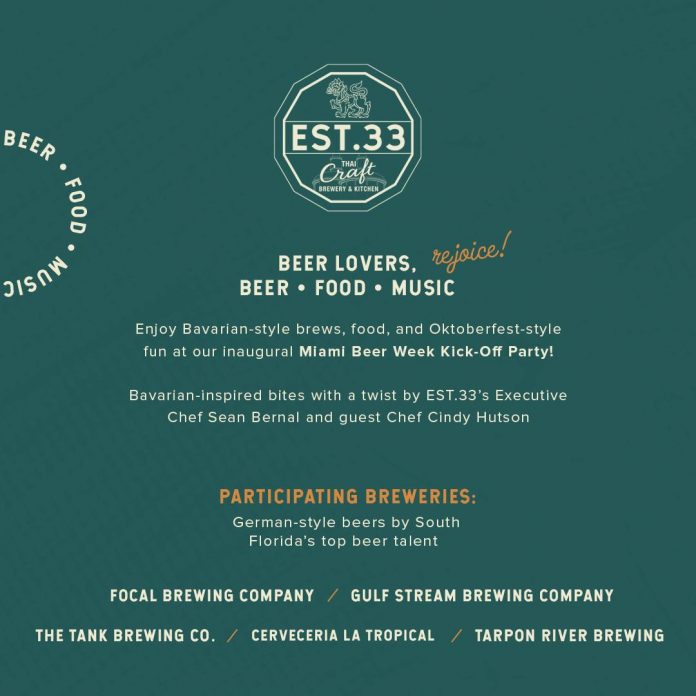 A celebration of Bavarian style brews, food and Miami’s brewing culture, Miami Beer Week will bring together breweries from across the city as well as culinary talent to toast to South Florida’s Oktoberfest festivities.

Attendees will be able to enjoy Oktoberfest beer on tap as they sip and savor their way through EST.33’s expansive open-air beer garden and groove to beats by Ivano Bellini.

During the Miami Beer Week Kick-Off , EST.33 will premiere Golden Glades Festbier (based on beers served in Bavaria during Oktoberfest). This 6% Golden Lager is ideally enjoyed in the German style full liter pour.; “Li’l Smokey” Rauchbier (EST.33’s take on the Bamberg original “Smoked Beer” of the 1400s). Prepared by smoking malt in EST.33’s own smoker and steeping the smoked grain in a batch of the brewery’s popular One & Only Kopper, this new brew will pair with perfect sausages cooked by Executive Chef Sean Bernal.

Those curious for a sneak peek inside the brewery can take advantage of complimentary brewery tours led by Head Brewer Todd Space and the EST.33 brewers from 1 p.m. and 5 p.m. Space is always happy to give his fellow beer enthusiasts a tour of the brewery while discussing the brewing process and science behind brewing beer. 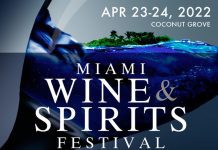 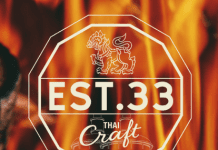 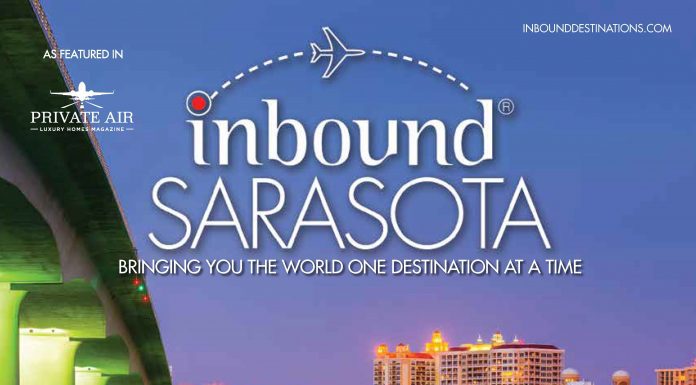