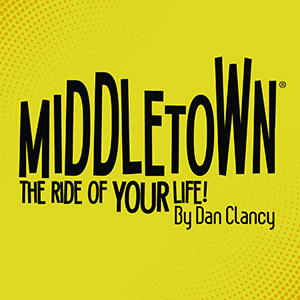 Performances: Wednesday – Saturday at 8 p.m., Saturdays and Sundays at 2 p.m.
(No matinee on Saturday, November 20th)

Actors’ Playhouse, together with GFour Productions, producers of Menopause the Musical and Tony-nominated The Inheritance and Fiddler on the Roof, are proud to kick off the 2021-2022 Mainstage season with a co-production of their new play MIDDLETOWN®.

Through the highs, the lows, and everything in-between, MIDDLETOWN is the ride of your life.

Follow the story of two couples — Peg and Tom, and Dotty and Don — as they endure the rollercoaster of life together in this exhilarating and universal depiction of love, life and friendship.

As the New Hope Free Press describes, “Like Love Letters, the ‘play’s the thing,’ as Shakespeare might say. The show has four podiums downstage where the actors stand with scripts before them. … For all intents and purposes, this is just the actor telling you their stories with no blocking. This only works if the stories are worth telling and the actors are good enough to tell them. And the answer is a resounding YES! 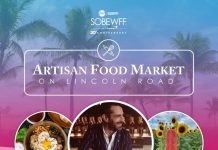 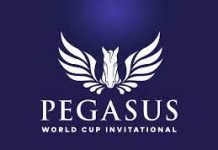 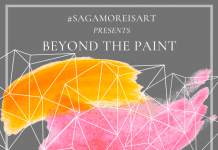 How to lose weight when you are taking steroids, how to...

Trunki Luggage on Wheels for Kids