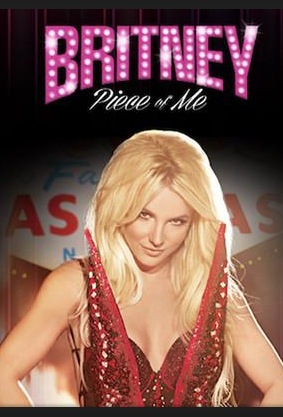 Since opening in Dec. 2013, “Britney: Piece of Me” has received rave reviews from critics and fans, and drawn the attention of Hollywood’s biggest names, such as Beyoncé, Jay Z, Lady Gaga, Nick Jonas, Miley Cyrus, and Steven Tyler. 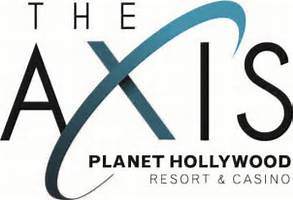 Britney was the first artist-in-residence housed in The AXIS at Planet Hollywood Resort & Casino, which houses one of the largest indoor video and projection installations in the world. With its innovative layout and exclusive table and bottle service provided by Drai’s Management Group, The AXIS is set apart from any other venue in Las Vegas. The smaller, more intimately-sized theater allows Britney’s fans to see her as they’ve never seen her before. 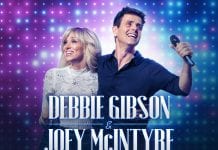