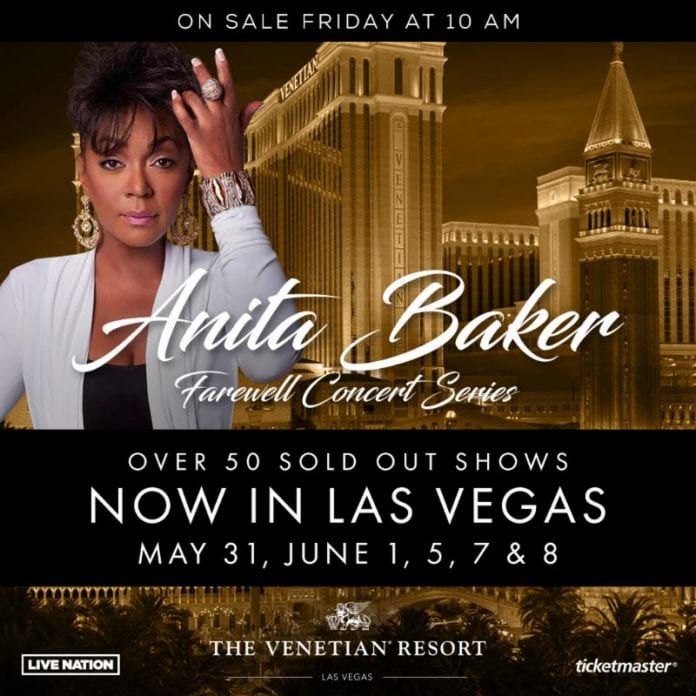 5-Nights Only at The Venetian® Resort

As part of her farewell concert series, R&B music legend and eight-time GRAMMY Award-winning singer / songwriter Anita Baker will perform at The Venetian® Resort Venetian Theatre. Baker’s decades-long career has included four platinum and two gold albums with signature R&B hits including “Caught Up in the Rapture,” “Sweet Love” and “Giving You the Best That I Got.” Her unique voice has the sultry jazz singer’s vibe and has been the cornerstone of a sound that has helped shape R&B since her solo career began in the early ‘80s.  Although the Detroit-bred contralto established a musical style that has noticeably influenced an entire generation of talents, Baker herself has remained unmoved by the ebb and flow of trends in the industry. 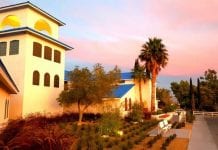 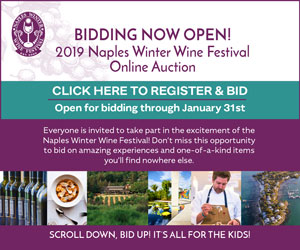 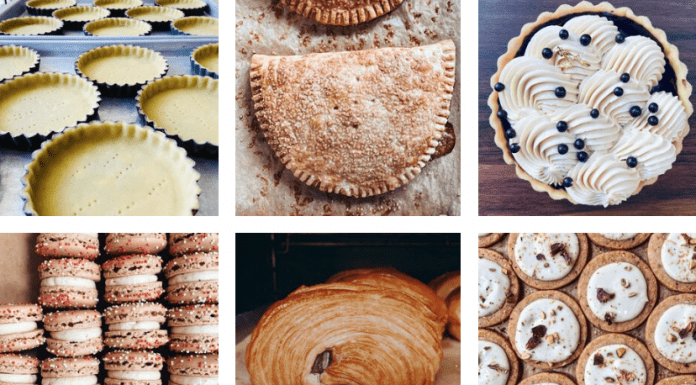