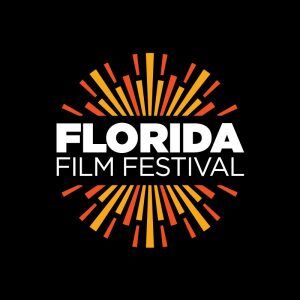 For nearly 3 decades, the Florida Film Festival held each year in nearby Maitland, has attracted tens of thousands of film buffs and filmmakers from more than 35 countries around the world. Named one of the world’s “Coolest Festivals” by Moviemaker, the 10-day event premieres or presents nearly 200 Oscar®-calibre international films, documentaries and shorts. Most screenings are shown at Maitland’s beloved Enzian Theater. Every year, the FFF premieres the best in current independent and foreign cinema. Festival goers can socialize and interact with people of like interests including filmmakers and celebs and can mingle over craft cocktails and delicious bites at Eden Bar inside the Enzian Theater. 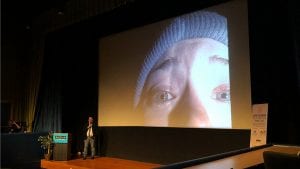 Passes and Packages for the Florida Film Festival are available at the end of the year. For the VIP festival experience, passes allow you to attend the Opening Night Party highlighted by a fabulous Opening Night Film launching a fun and film filled 10-day homage to the movies. The Florida Film Festival is presented by Enzian, Central Florida’s full-time, not-for-profit alternative cinema, which seeks to entertain, inspire, educate, and connect the community through film. 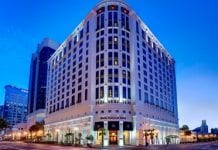 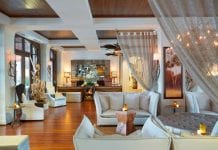 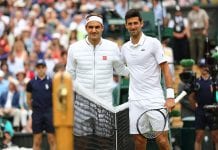 Blessing of the Fleet and Seafood Festival • Charleston