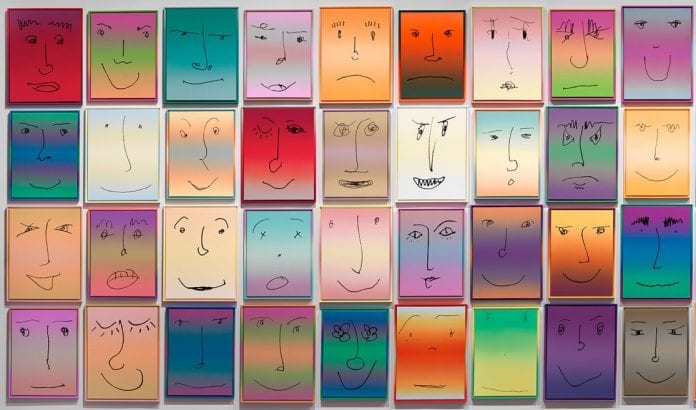 Happy! is a new exhibition of contemporary works produced by artists who aim to engage the viewer emotionally. As in life, sorrow and happiness are intertwined in their works. Happy! is organized by NSU Art Museum Fort Lauderdale and is curated by Bonnie Clearwater, the Museum’s director and chief curator.

Happy! follows a multigenerational trajectory from the mid-twentieth century to today. Some of the curated exits include:

Presenting sponsors of the exhibition are Dr. David and Linda Frankel and David and Francie Horvitz Family Foundation. Additional support is provided by Funding Arts Broward. 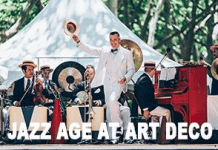 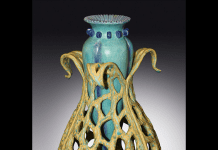 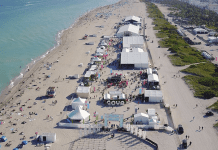