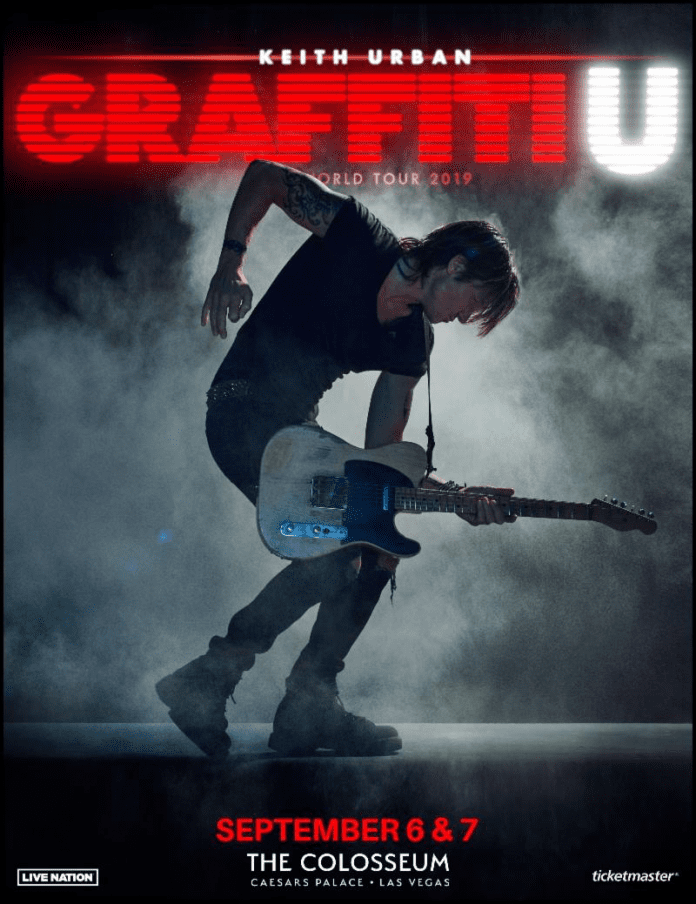 THE COLOSSEUM AT CAESARS PALACE
GRAND REOPENING WITH BACK-TO-BACK EVENINGS
KEITH URBAN
SEPT. 6 & 7, 2019
Tickets for Performances from Multi-GRAMMY Award Winner,
CMA Entertainer of the Year and ACM Entertainer of the Year
Go on Sale Friday, July 19 at 10 a.m. PT
In celebration of the grand reopening of The Colosseum at Caesars Palace, four-time GRAMMY Award winner Keith Urban will bring his acclaimed “GRAFFITI U WORLD TOUR”. The performances from the reigning CMA and ACM Entertainer of the Year will mark the debut of the newly-enhanced Colosseum, as well as the first performances to utilize the venue’s new general admission capability on the main floor, creating a high-energy entertainment experience for fans. The shows are scheduled to begin at 8 p.m.
The current CMA and ACM Entertainer of the Year and four-time GRAMMY Award winner Keith Urban released “We Were” – on May 14th – his first new single of 2019. Besides four GRAMMY Awards, Urban has won 13 Country Music Association Awards, 11 Academy of Country Music Awards, four People’s Choice Awards and four American Music Awards. He is also a member of the Grand Ole Opry. 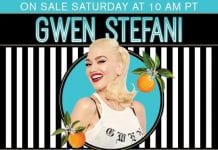 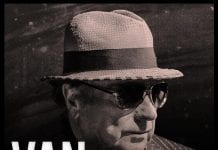 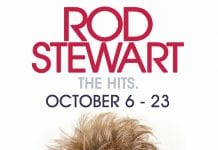