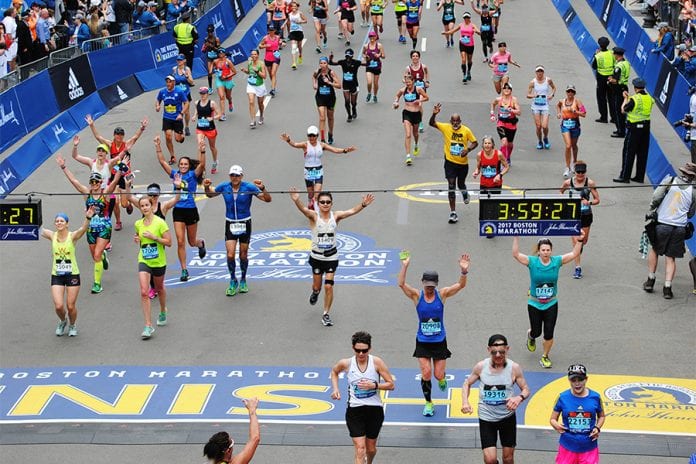 The Boston Marathon is the marathon that all others are measured by.  It’s hosted by several cities throughout greater Boston. And it’s one of the most challenging endurance contests out there. First run in April 1897 – inspired by the revival of the marathon for 1896’s Summer Olympics in Athens, Greece – it’s been held every year since, even during the years of war. 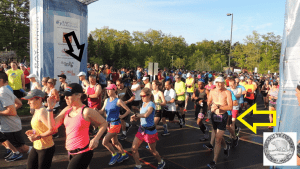 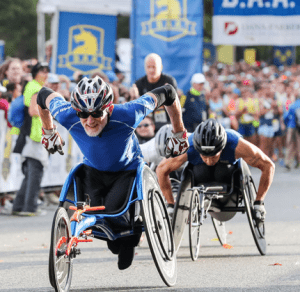 The Boston Marathon is the world’s oldest race. Beginning in Hopkinton, Mass, on One Ash Street, the race ends in Copley Square. Distance Medley races include Half Marathon (October 13, 2019) and  5K; 10K;  Invitational Mile; and Mayor’s Cup (April 18 2020). Participants must qualify by meeting specific standards corresponding to one’s age and gender.

The Boston Athletic Association’s mission is to promote a healthy lifestyle through sports, especially running. 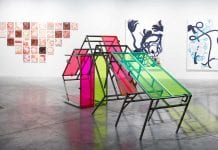 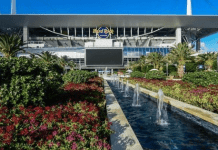 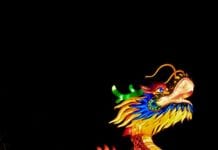