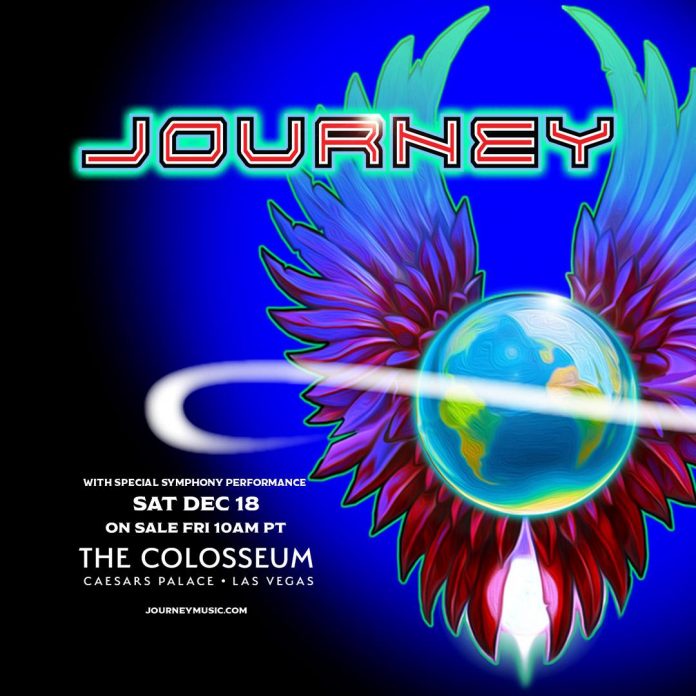 One of the world’s greatest rock bands, Journey, will return to The Colosseum at Caesars Palace with a special symphony performance for one night only on Saturday, Dec. 18, 2021 at 8 p.m.
Founded in 1972, Journey, comprised of Neal Schon (lead guitar, backing vocals), Jonathan Cain (keyboards, backing vocals), Arnel Pineda (lead vocals), Randy Jackson (bass), Narada Michael Walden (drums) and Jason Derlatka (keyboards), is one of the most famous and beloved American rock bands of all time, having written some of the best-known songs in the modern musical canon.
Since the group’s formation in 1973, the band has earned 19 top 40 singles, 25 Gold and Platinum albums, and has sold nearly 100 million albums globally. Their Greatest Hits album is certified 15 times-Platinum, making Journey one of the few bands to ever have been Diamond-certified and their song “Don’t Stop Believin” has been streamed over one billion times alone.
Journey was inducted into the Rock and Roll Hall of Fame in 2017, and 2018’s co-headlining tour with Def Leppard was the band’s most successful tour to date, landing them in the Top 10 year-end touring chart with more than 1 million tickets sold, and earning them the prestigious Billboard “Legends of Live” touring award. March 2019 saw the release of Escape & Frontiers Live in Japan, a live DVD/CD set from their concert at the Budokan in Tokyo featuring the band’s first-ever performances of the albums Escape and Frontiers in their entirety.
Journey has also received a star on the Hollywood Walk of Fame, and were inducted into the Hollywood Bowl Hall of Fame. Additionally, the band is the subject of the award-winning documentary, Don’t Stop Believin’: Everyman’s Journey about the band’s resurgence upon adding Arnel Pineda as lead singer after founding member, Neal Schon, discovered the Philippines native on YouTube. In the near future, the band are excited to announce new music and their imminent return to touring, including headlining Lollapalooza on Saturday, July 31.
Caesars Rewards members, Caesars Entertainment’s loyalty program, as well as Live Nation customers will have access to a presale running Wednesday, July 21 at 10 a.m. PT through Thursday, July 22 at 10 p.m. PT. Tickets go on sale to the general public starting Friday, July 23 at 10 a.m. PT at ticketmaster.com. 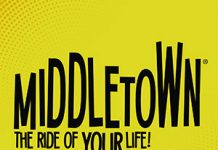 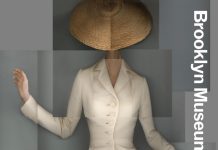