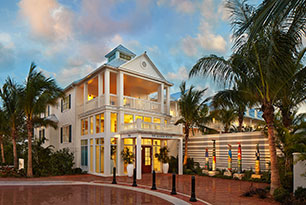 The Marker Key West is named in honor of the famous mile markers that lead to the southernmost point of the United States. New to the scene (it was built in 2014), this property adds a fresh approach to Key West luxury.  Situated on the waterfront of Key West’s historic seaport, it features ninety-six state-of-the-art rooms on two lush tropical acres, private balconies overlooking the marina, three sparkling pools, and personal guides “Conchierges” (named after conchs).  Dine al fresco at Cero Bodega for California and Mexican inspired fare. Make this your new Key West escape! 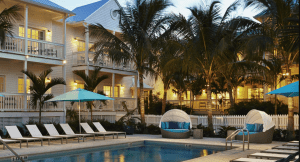 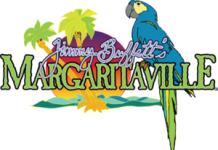 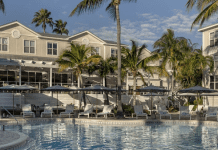