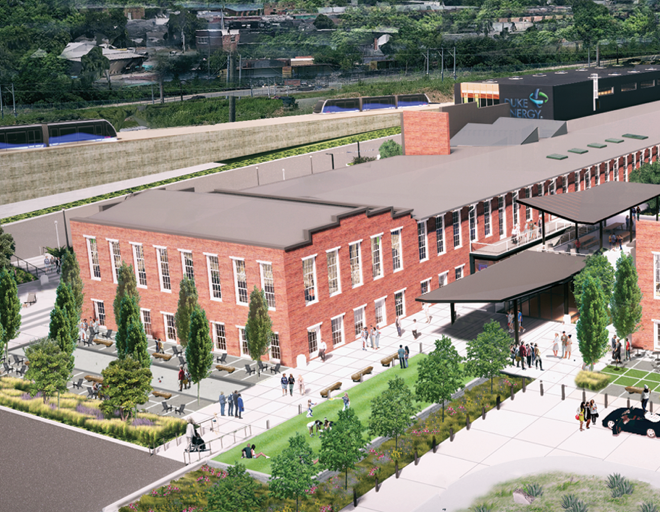 Optimist Hall, a 147,000 Sq. Ft. redevelopment of a former gingham mill in Charlotte, NC that will feature a food hall complemented by retail, restaurant, and creative office space opens its doors in early summer 2019.

Located in the Optimist Park neighborhood between Uptown and NoDa, the development by Charlotte-based White Point Partners and Atlanta-based Paces Properties has transformed the turn-of-the-century textile mill into one of the most unique projects in the Charlotte metropolitan area. The redevelopment retains many of the property’s original, one hundred twenty year-old elements including hardwood floors, soaring fourteen foot ceilings, as well as brick & beam interiors with true industrial character.

Confirmed tenants to date include: the following (with more exciting additions to be announced in the coming weeks):

Expect Optimist Hall to become the go-to-destination. It’s anything but run of the mill with so much more to come! 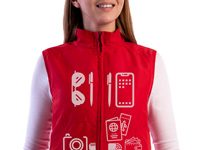 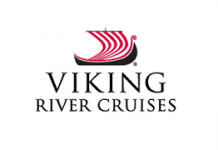 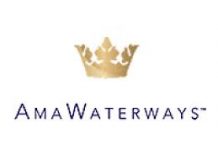