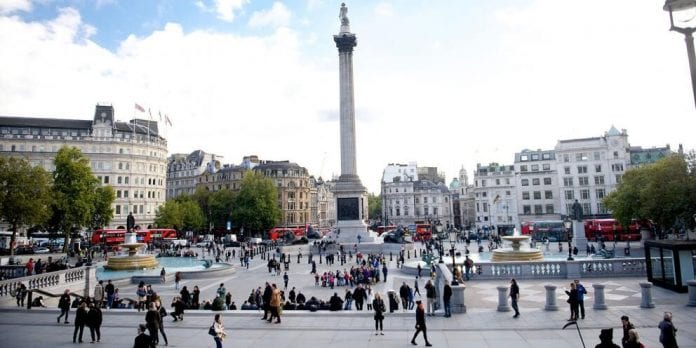 This famous square is considered to be the true heart of London. Here’s where the New Year is ushered in by thousands of revelers every New Year’s Eve, where everything form marches to rallies and political protests take place. 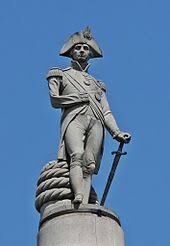 Central to Trafalgar Square is Nelson’s Column, which honors Lord Horatio Nelson, who led the British fleet’s victory over Napoleon in 1805. Nearby are the National Gallery, St Martin-in-the-Fields Church, and the Admiralty Arch, where the ceremonial Mall leads to Buckingham Palace. Traffic has been banned from its northern side leading to the National Gallery, and a new pedestrian plaza was built, where there are street artists and performers.