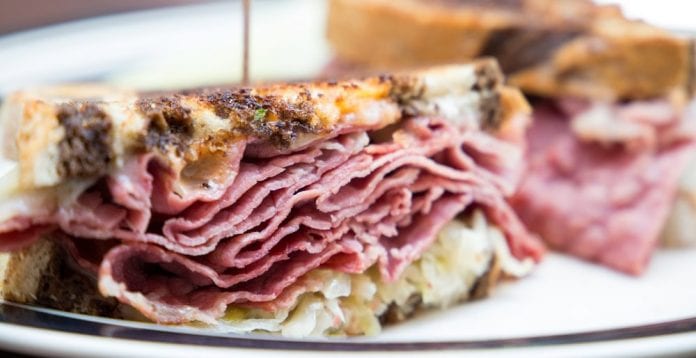 Daniel Chessare has been a fixture in Saratoga’s culinary scene for years, working his way from bussing tables to head chef for local venues. Today, he owns and operates  Saratoga’s Broadway Deli. 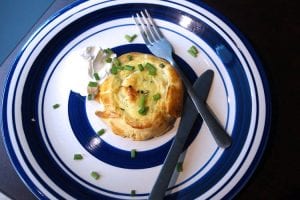 As you enter the deli, you can’t miss the aroma of freshly-baked bread in the oven – Daniel makes all of his own bread on the premises and the rye bread is outstanding! His classic delicatessen sandwiches offer patrons more than the norm; they’re oversized and stuffed. 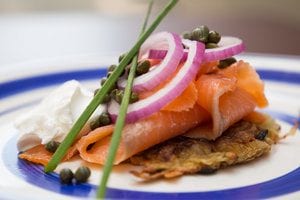 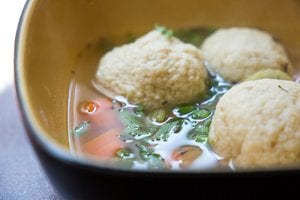 Vegetarian and gluten free options are available. Don’t forget the black and white cookies for dessert. * The deli is located just down the alley of the Northshire Bookstore building (next to Kilwins and Cantina Restaurant) with indoor and outdoor patio seating. 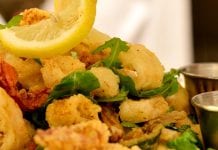 The Inn at Middleton Place • Charleston