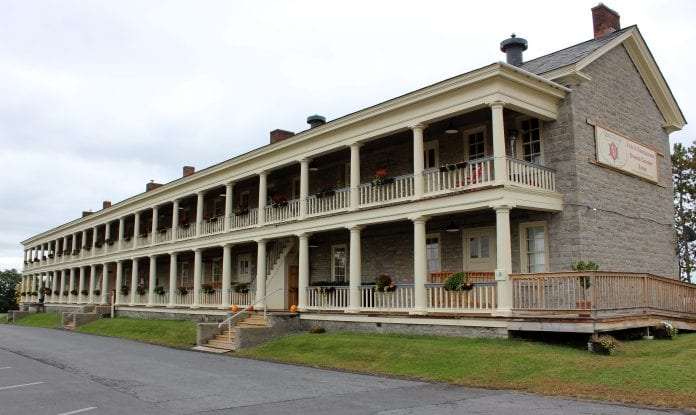 The Valcour Brewing Company is set in the Old Stone Barracks, the last remaining structure in a proposed quadrangle of an early Army barracks built in Plattsburgh, 1838. It was built of native limestone transported to the site from a nearby quarry. When the owners, both colonels in the U.S. Army retired, they bought the barracks and began work on restoring it, bringing the building up to modern-day standards.

Their Prospero 7BBL Brew system was installed in the basement 2016. It pumps their brewed-on-site beer straight into the taps in the tasting room. They have seven guest rooms, simply but comfortably-appointed. Valcour Brewing Company hosts weekly events and special occasions.