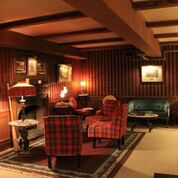 On Thursday and Friday evenings, Brae Loch Inn hosts live music from local musicians. They have the largest selection of Single Malt Scotch in Central New York and a Scotch Club that that hosts informational Scotch tastings every other month. Their dining rooms are cozy and their menu items boast a Scottish and French theme. There’s even a Bloody Mary Bar! They host weddings, business meetings and other special events. 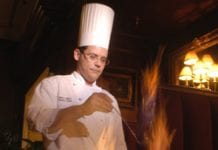 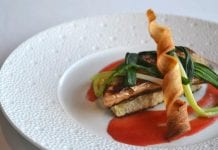