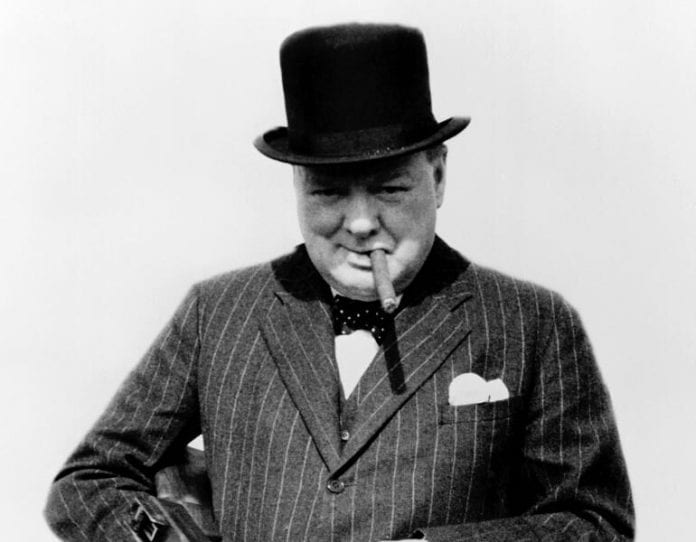 With war seemingly imminent in August 1939, the British cabinet and armed forces chiefs moved underground to the basement below what is now the Treasury.  Churchill War Rooms served as the nerve center of WWII until the war ended in 1945. 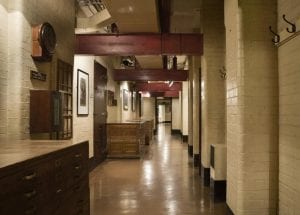 ‘The Cabinet War Rooms have been preserved much as they were, including the Transatlantic Telegraph Room with a hotline to US President Roosevelt. The operational center was the Map Room and Churchill’s office-bedroom was a converted broom closet. The multimedia Churchill Museum focuses on Churchill’s moving speeches. 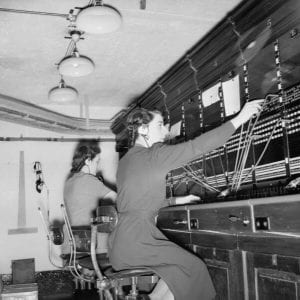 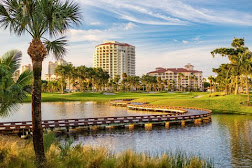