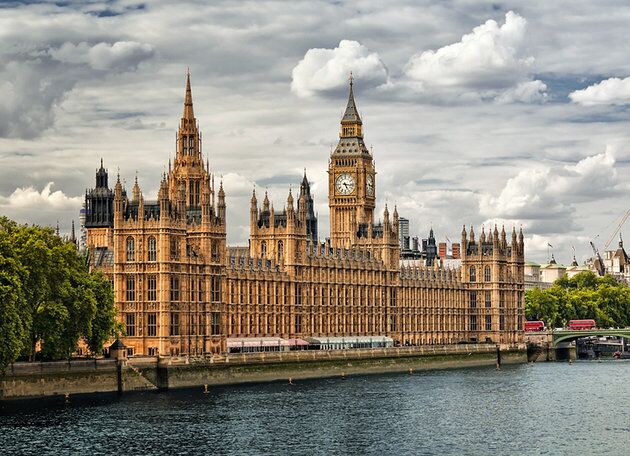 The Palace of Westminster, an elaborate, neo-gothic edifice built in the mid-19th century, houses the elected House of Commons and the House of Lords, who are appointed or hereditary. The most famous feature of the Houses of Parliament is Big Ben, the Clock Tower housing the 13.5-ton bell hanging inside, named for Benjamin Hall, who was Commissioner of Works at the time the tower was completed in 1858.

Another interesting feature is Westminster Hall, built at the end of the 11thcentury, the oldest surviving portion of the Palace. It’s been described as the “greatest surviving achievement of medieval English carpentry.” Don’t miss the other part of the original palace that survived a devastating fire in 1834, the Jewel Tower, built in 1365 to store the monarch’s valuables.