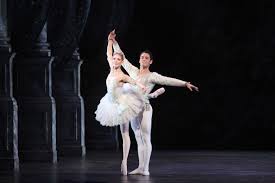 The Sarasota Ballet was founded in 1987 by Jean Weidner Goldstein as a presenting organization with the goal of becoming a full resident ballet company. In January 2007 that  dream was fully realized—and far exceeded—when The Sarasota Ballet announced the appointment of the new Director, Iain Webb, who has taken The Sarasota Ballet to a higher level of national and international recognition. The Company’s repertoire introduced 146 ballets and divertissements through the 2017 – 2018 Season, featuring great choreographers in the dance world. Webb celebrates his 13th year as Director in the 2019 – 2020 Season. 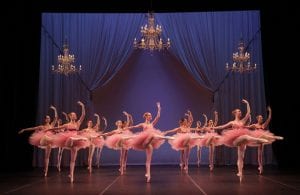 The Sarasota Ballet’s expansive repertoire, coupled with the athleticism and artistry of The Company’s dancers, all of whom live and contribute in Sarasota, has brought The Company national and international acclaim. The Sarasota Ballet has been invited  to perform at the Kennedy Center in Washington, DC, at City Center and the Joyce Theater in New York City, and the Jacob’s Pillow Dance Festival. 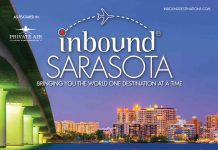 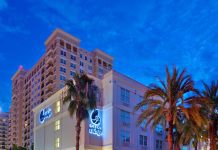 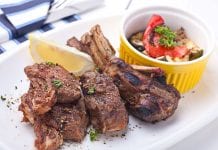