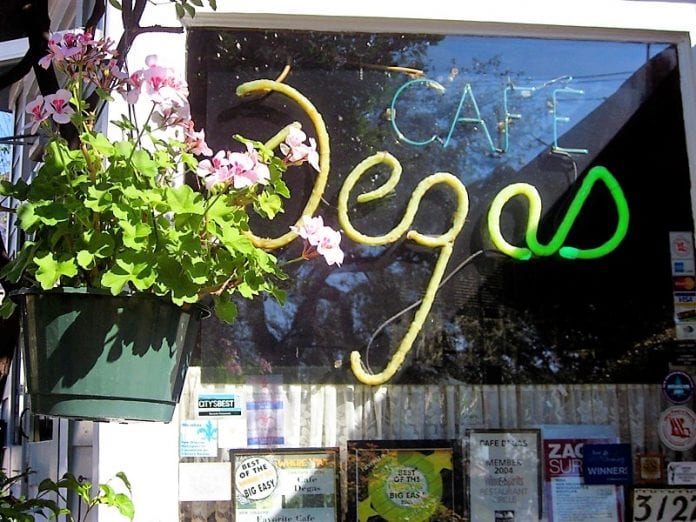 Cafe Degas is named after a French impressionist from the 19th century that visited New Orleans in 1872 and spent some time there. The restaurant is the creation of French artist and restaurateur Jacques Soulas and his friend Jerry Edgar. It is quintessential French with an old world ambiance and classic dishes worthy of the cookbook the restaurant published for its adoring fans. Soulas was hoping to create something that reminded him of home and each dish is reminiscent of his homeland.

From simple but delicious selections like French Onion Soup and Belgian Waffles to elaborate offerings such as Asparagus Crepes, Pan Roasted Veal Rack, and Bread Pudding with Mushroom, Spinach and Bacon. There is a reason Cafe Degas is touted as “New Orleans’ Most Gallic French Restaurant.” Add to that the open air dining, the fine wine selections, the neighborhood setting and the tree growing through the center of the dining room and you will feel like you have escaped to an authentic French bistro not in the middle of New Orleans but on a picturesque street in Paris.

A visit to Cafe Degas is an opportunity to step out of your element and into French authenticity without ever leaving the charming Esplanade Avenue in New Orleans. 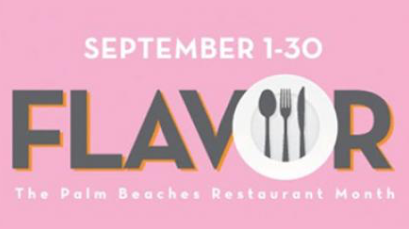