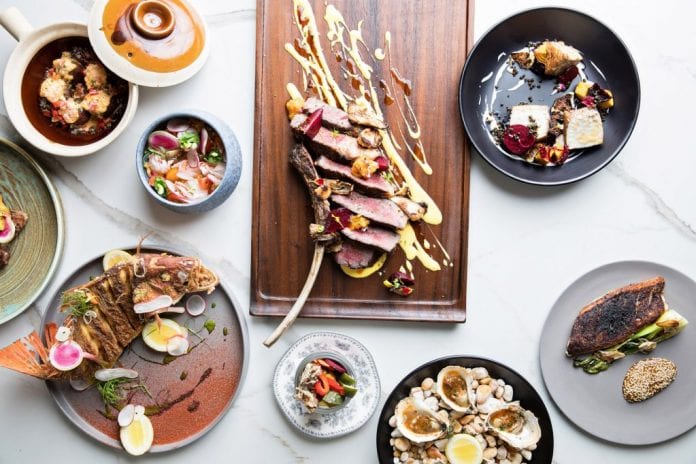 Housed in a historic Charleston single house, Parcel 32 is a Lowcountry eatery featuring the flavors and heritage of the coastal South in a refined, yet laid-back, atmosphere. Executive Chef Shaun Sells is nationally recognized for his culinary expertise, named a top “30 Under 30” Chef by Zagat and nominated for a Rising Star by StarChefs. 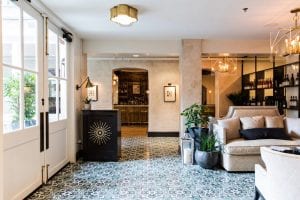 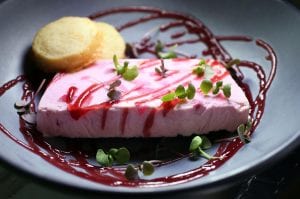 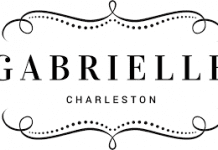 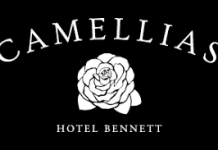 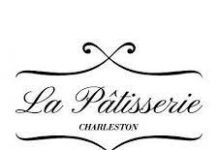