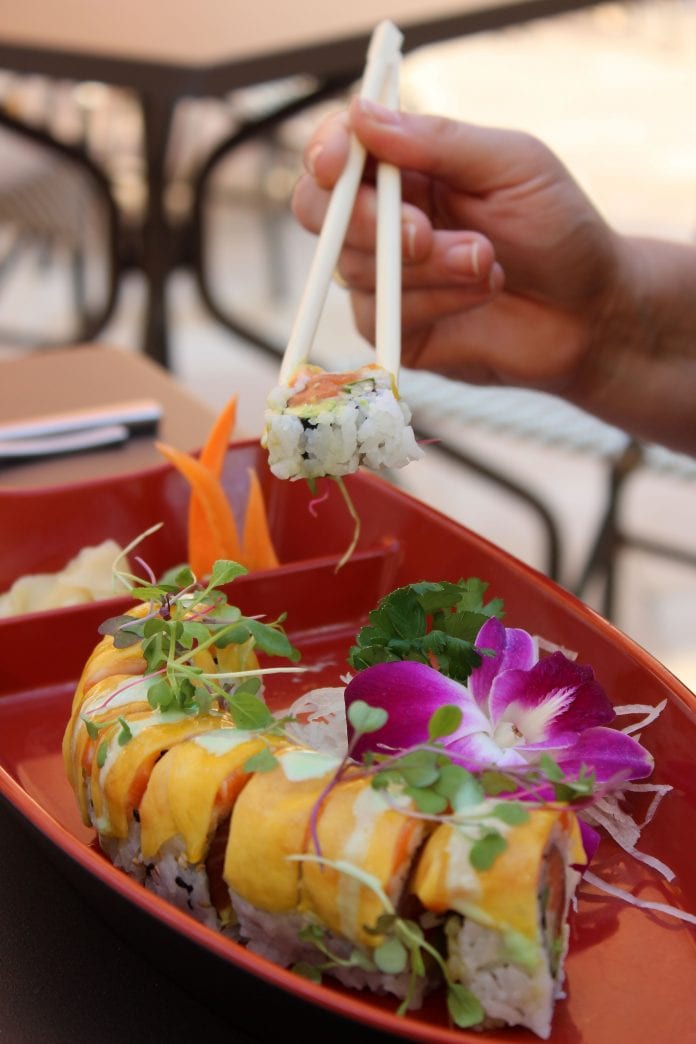 The menu features delicious pub fare which includes burgers, Saratoga club sandwiches, and house-made potato chips – an item invented in Saratoga years ago.  Last Summer, Morrissey’s pub added a new sushi menu with ½-off Wednesdays. The Dragon roll, made of shrimp tempura, cucumber, and avocado, topped with fresh-water eel is a fan favorite.