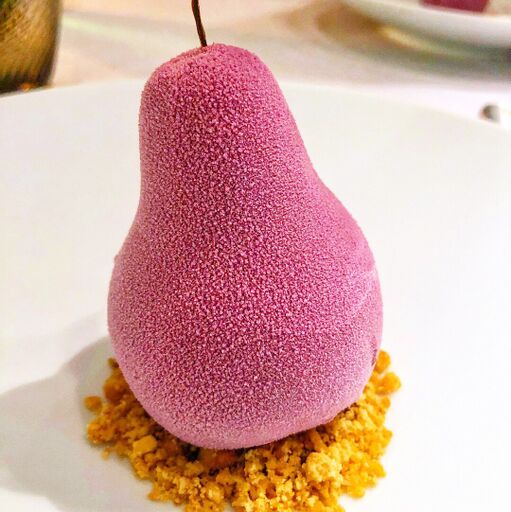 Two-Michelin starred Claude Bosi at Bibendum is a bi-level restaurant with a ground floor seafood and oyster bar, and a first-floor restaurant that serves French Haute cuisine.  Located in the iconic Michelin Building in Chelsea, the restaurant features dramatic floor-to-ceiling stained glass windows. 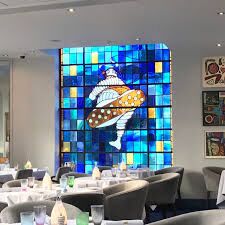 Chef Claude Bosi grew up in Lyon, France, and worked as Sous Chef under Alain Passard at 3-Michelin star L’Arpege and as Chef de Partie with Alain Ducasse in Paris. As Head Chef at Overton Grange in Shropshire, England, he earned a Michelin Star within 2 years. He opened Claude Bosi at Bibendum in 2017. 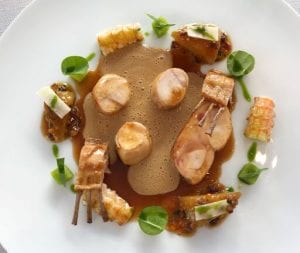 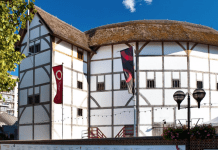 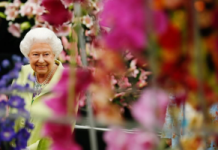