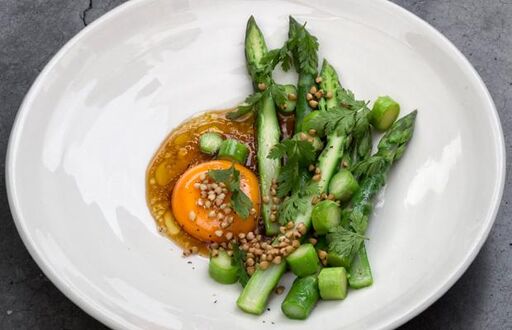 Lyle’s, No. 33 on the 2019 list of the “World’s 50 Best Restaurants,” serving the epitome of modern British food. The daily menu is always set, featuring what’s best that day in London and the UK. 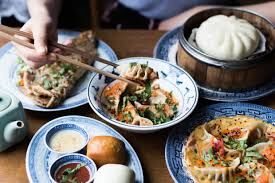 Chef James Lowe’s and his front-of-house partner John Ogier’s philosophy is timely: working closely with producers, focusing on the season’s best. Fish is couriered in from Cornwall, and in summer the Lyle team drives to the south coast to pick fruit. The menu might feature Aylesbury Duck, Runner Beans & Rhubarb,or during the shooting season, game bird, venison, or Wild Duck Breast cooked in a wood oven, served with preserved mulberries and red cabbage. 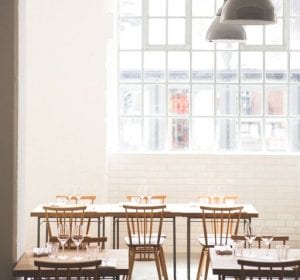 Lyle’s is housed in an historic building in trendy Shoreditch, originally built as a factory for Lipton Tea. The décor emphasizes the utilitarian ethic; with classic Windsor chairs, shelves of reclaimed British oak and walnut, and poured concrete floors.