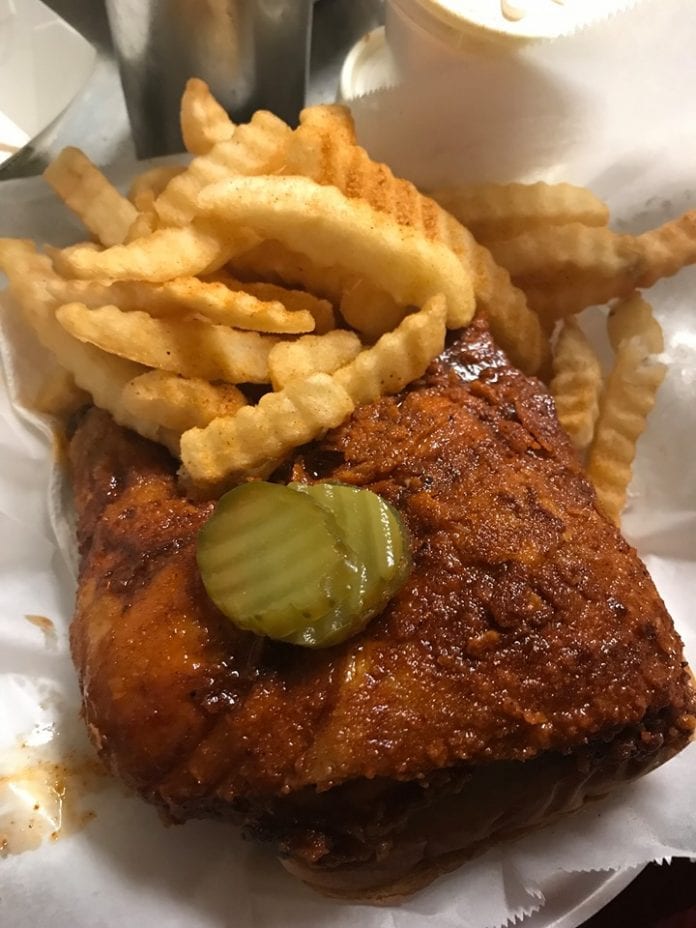 Originally perfected a century ago by Thorton Prince in the midst of the Great Depression, the recipe for Nashville’s original hot chicken is now safely guarded by Thorton’s great niece, André Prince Jeffries.

Since 1945, Prince’s Hot Chicken has since served wildly spicy fried chicken smothered in a myriad blend of peppers alongside southern sides, slices of chess pie, and whole red velvet cakes among other confectionary desserts. If you’re looking for the original spice to Nashville’s food scene and don’t want to compromise, trek over to Prince’s to try their impossibly hot meals that are sure to leave you burning for more! 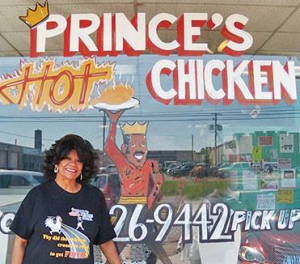 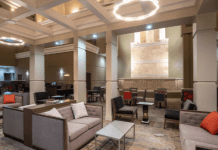 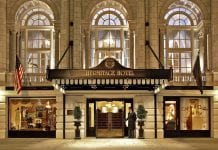 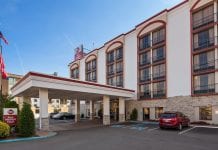