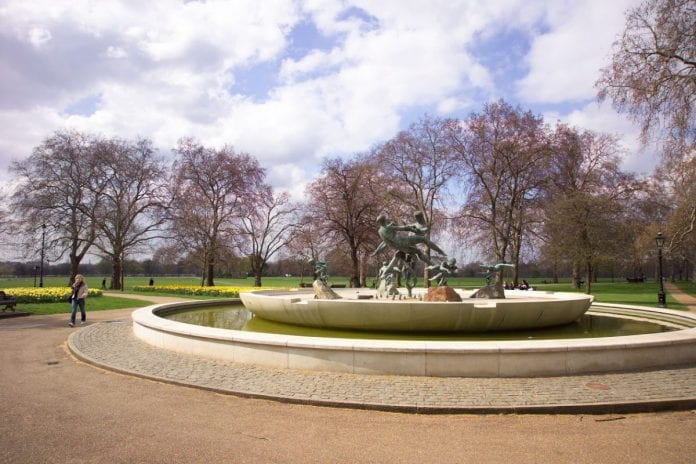 Originally a hunting ground for kings and aristocrats, now a favorite of locals, Hyde Park is one of London’s largest Royal Parks, ranging across 142 hectares. It’s set in the center of the city, with a royal palace, lots of Victoriana, boating areas at the Serpentine Boathouse, open air concerts, art galleries, and a memorial to Princess Diana as well as a memorial to Prince Albert facing Albert Hall. 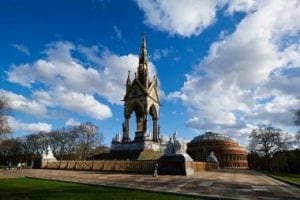 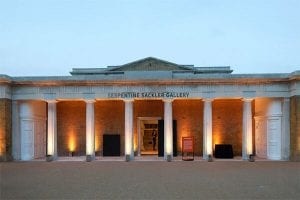 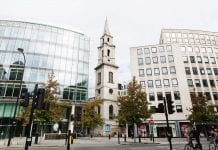 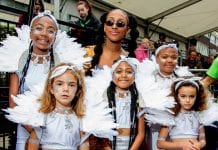