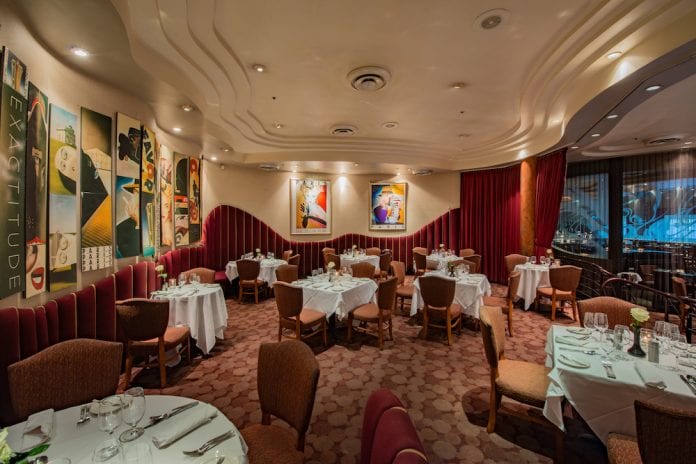 Co-Proprietors Michael Klauber and Phil Mancini are celebrating the 30th Anniversary of Michael’s On East, Sarasota’s iconic restaurant. It’s been on the lists of the best restaurants in Sarasota for decades eliciting awards of major distinction. Of special note: Michael’s is one of only ten restaurants in the nation to be inducted into the 2009 Nation’s Restaurant News Fine Dining Hall of Fame, considered the Oscars of the restaurant industry.

Expect a 1940s supper club atmosphere, dishes of culinary artistry, and a trendy piano lounge where you can relax and imbibe before or after dinner. 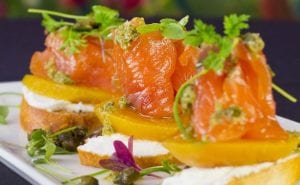 For Michael’s Epicurean Adventures, the culinary team is challenged to create new dishes inspired by the world’s most exotic destinations each month, so the menu is always evolving. The restaurant offers themed dinners, wine classes, and catering.

Adjacent to the restaurant is their retail wine cellar which doubles as an absolutely incredible setting for private functions. 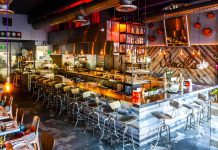 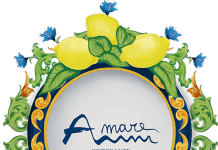 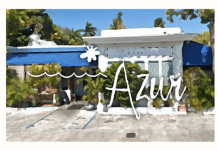