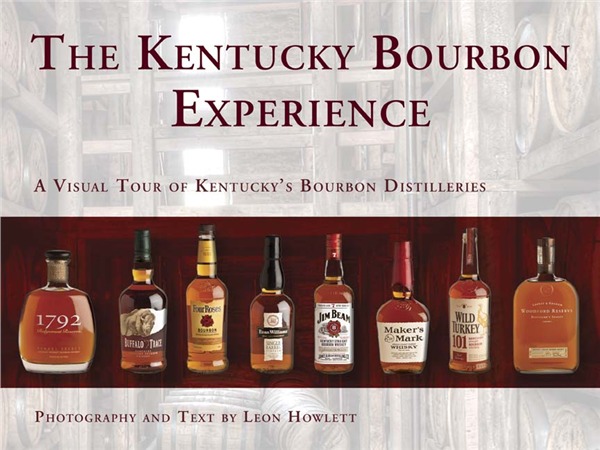 For many years, one of the top items on my bucket list was to travel the Kentucky Bourbon Trail. Don’t ask me why as I was never a bourbon drinker. I preferred Tennessee whiskey; Gentleman Jack proudly produced by Jack Daniel’s in Lynchburg. But this year, my dream became a reality and I was exposed to some beautiful sipping whiskey and broadened by understanding of Bourbon.

I started the Bourbon Trail in Lexington, in the heart of bluegrass horse country and ended in historic Louisville, but you can easily follow the trail in reverse. The Bourbon Trail was created in 1999 as a promotion by the Kentucky Distillers’ Association (unrelated to the American Whiskey Trail) to promote the industry. Originally composed of seven distilleries, an eighth (Tom Moore/Buffalo Trace) was added in 2009 but left the following year. Today, with several new additions (Craft Tour of seven artisan distilleries was added in 2012), the tour is composed of: 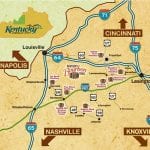 Bourbon is an American whiskey that by law must be…

The origin of the name Bourbon is uncertain; it may be from the original Bourbon County in Kentucky where it was first produced or from Bourbon Street in New Orleans where it was shipped and consumed as a less expensive alternative to French cognac. As the whiskey grew in popularity it became Bourbon whiskey. 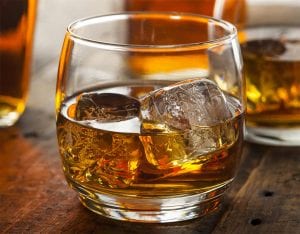 Stay tuned as we explore each of the Bourbon Distilleries. 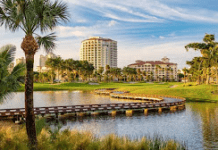 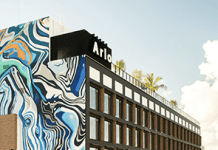 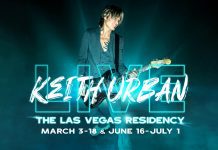