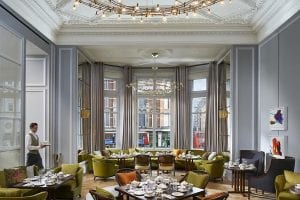 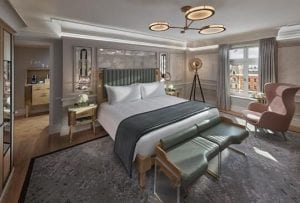 The hotel’s famed restaurant, Dinner by Heston Blumenthal, was named as one of “The World’s 50 Best Restaurants” in 2018, as the go-to restaurant for British cuisine in London. Chef Director, Ashley Palmer-Watts, together with food historians from the British Library and Hampton Court Palace, created the out-of-the-ordinary menu inspired by British history. 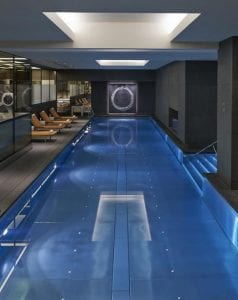 The re-imagining of The Spa at Mandarin Oriental, along with the hotel’s restaurants and Mandarin Bar, were under the direction of noted New York designer Adam D. Tihany.