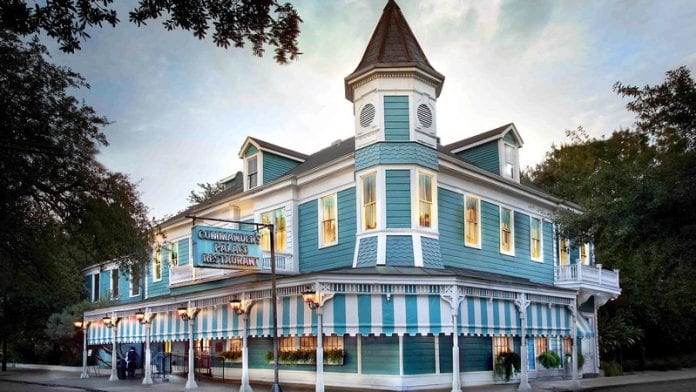 Beyond a doubt, from a culinary perspective, the Brennan’s are the most renowned family in Nola. You may think that Paul Prudhomme or Emeril Lagasse put New Orleans on the map; but both these culinary giants got their start and honed their skills at Commander’s Palace, one of the premier Brennan properties in New Orlean’s history.

The Brennan dynasty began in 1943 when Owen Brennen opened Absinthe House, an upscale bar-saloon on Bourbon Street, followed by an upscale eatery, Le Vieux Carré in 1946. His younger sister Ella Brennan worked in both.  In 1954, Owen purchased the property on Bourbon Street across the street from the Absinthe House to open the original Brennan’s (which was moved several years later to Royale Street). Sadly, one year later, just prior to opening, Owen Sr. died of a heart attack at age 45 (1955).  Facing foreclosure, the Brennan clan, spearheaded by Ella Brennan, raised moneys to save the property and Brennan’s was born. Ownership of Brennan’s passed to the family, with the largest shares going to Owen’s children, Owen Jr. (Pip), Jimmy, and Ted.

In 1969, Ella and other Brennan siblings bought Commander’s Palace at the corner of Washington and Coliseum Streets (an old restaurant built in 1893), which Ella presided over until her death in 2018 at age 92. She was a respected grand dame, noted for modernizing her menus and launching the careers of many aspiring chefs.

Dickie Brennan is also a 3rd generation member of this powerhouse family. He began Dickie Brennan and Co. in 1991 with Palace Café, and expanded his company to include Dickie Brennan’s Steakhouse; Bourbon House; Tableau; Mr. B’s Bistro.  A descendant of Dottie Brennan (Houston branch of the family) is 3rd generation Alex Brennan-Martin who opened Brennan’s of Houston in 1967 as a sister restaurant to the world-famous Commander’s Palace in New Orleans.  As time progressed, the Houston Brennan holdings grew as well.

Today, Owen Brennan’s legacy lives on through 4 generations. Each upholds the founder’s stalwart standards of maintaining Southern cuisine and gracious hospitality at its best.

Award-winning Commander’s Palace’s is the quintessential New Orleans dining experience and their famed Sunday Jazz Brunch is not to be missed!