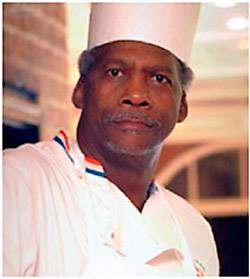 Ted’s Decateur was opened in 2017 by Bridget Brennan Tyrrell and Teddy Brennan in homage to their late father. I had the opportunity to dine at Ted’s with a group of Nola friends and found the experience delightful.

The Chef and Staff… Executive Chef Lazone Randolf started working at the original Brennan’s when he was 17 years old, right out of high school. Today, he is the Executive Chef of Ted’s and he has brought back to life the classics that made Brennan’s famous. A celebrity in his own right, Chef Lazone cooked for the United States Embassy in London and has appeared on many cooking shows, including Alton Brown’s Food Network show where Brennan’s signature dessert bananas Foster was named “America’s Best Sweet.” Interestingly, many members of the current staff migrated to this location.  Mario Alvarado, a captain who started at Brennan’s in 1971 stated, “It’s like moving into a new house and it feels like we’re all home now.” 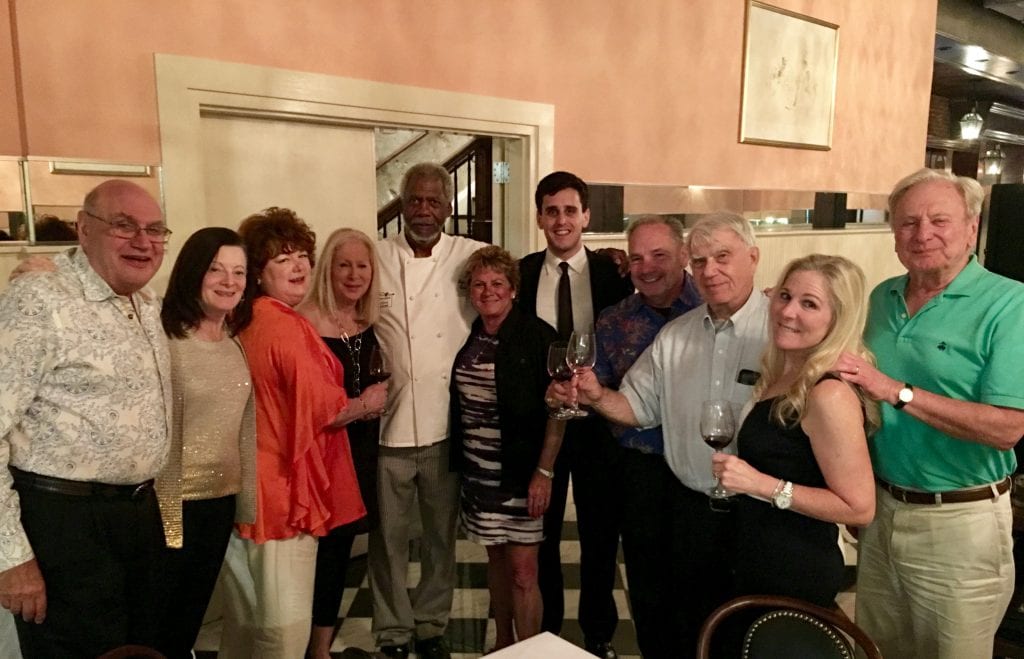 The Last Word… My party of ten agree that Bridget and Teddy have created a winner.  Visit Ted’s Decatur and see for yourself that great service and stellar fare still live in Nola.