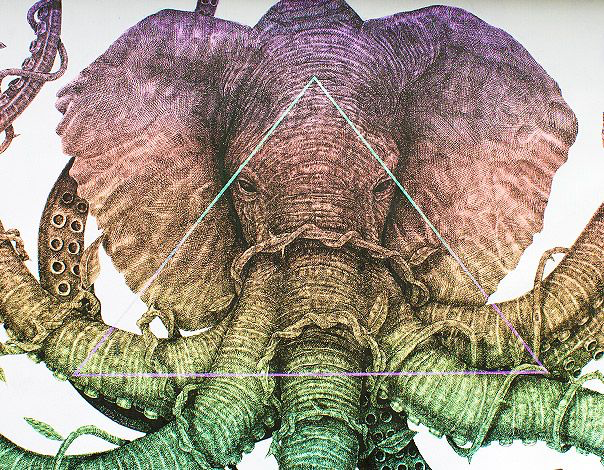 The Wynwood Walls were conceived by the late community revitalizer Tony Goldman in 2009. Goldman was looking for a way to transform the warehouse district of Wynwood. “Wynwood’s large stock of warehouse buildings, all with no windows, would be my giant canvases to bring to them the greatest street art ever seen in one place,” he said. He created a center of six separate buildings from 25th–26th Streets where people could explore street art, developing the area’s pedestrian potential. 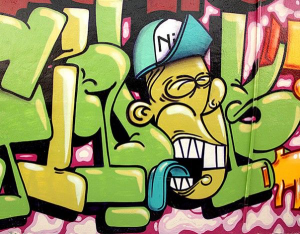 Goldman believed street art was an under appreciated genre that was not respected historically. He presented it in a way that has not been done before. With his commitment to graffiti and street art, the Wynwood Walls became a major art statement and a must-see international destination. 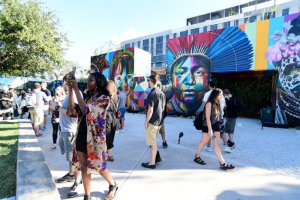 Since its inception, the Wynwood Walls program has featured over 50 artists representing more than 16 countries, and has covered over 80,000 square feet of walls.  Artists who have contributed to the Wynwood Walls include: Os Gemeos, Invader, Kenny Scharf, FUTURA 2000, Dearraindrop, FAILE, BÄST, Shepard Fairey and many others. 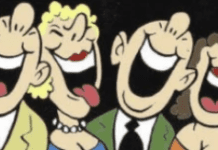 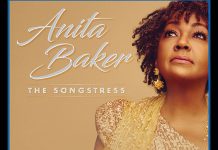 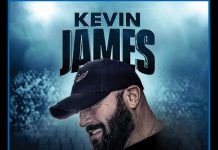 Four Seasons at the Surf Club